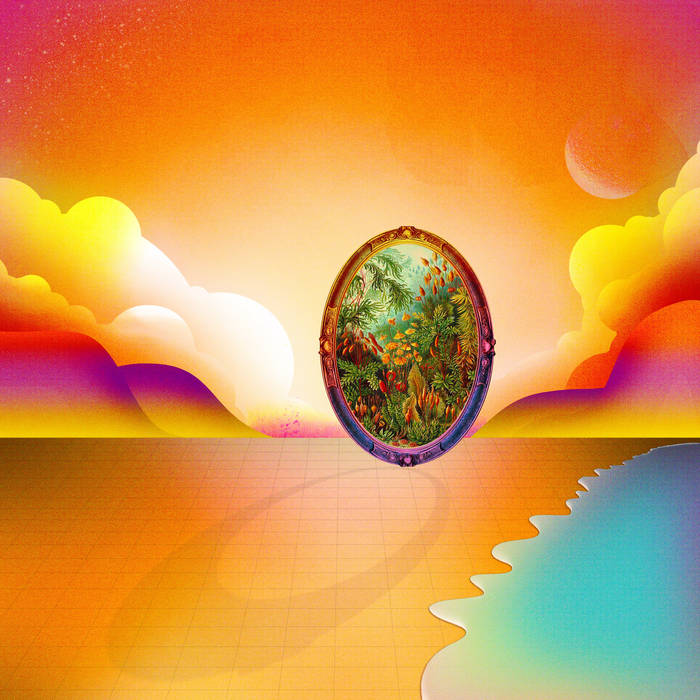 Charlie Moonbeam This has all of the whimsy and joy that I yearn for in this type of composition/field-recording record.

Each tune is filled with surprises and I just can't stop smiling. Favorite track: Life on the Moon.

The Deserter is an album of wordless pop composition and instrumental hip hop, influenced by The Avalanches, The High Llamas, Bibio, and utopian fiction. It's lush and inviting and intricate. It's a narrative collage of electronic and analog sounds. It's full of insular soundscapes and complex organic compositions. It's a soundtrack for a movie that will never exist; it's a daydream and a children's story. it's big and patient and honest weird, and it slaps.

Vocals on "Home" by Kira DeSomma⁰
Dialog in "Empty Logic" from "Pressures of the Text" by Peter Rose¹
Dialog in "The Deserter" and "Home" from "Spring Dreams: Transmission Ends" by David Sherman²