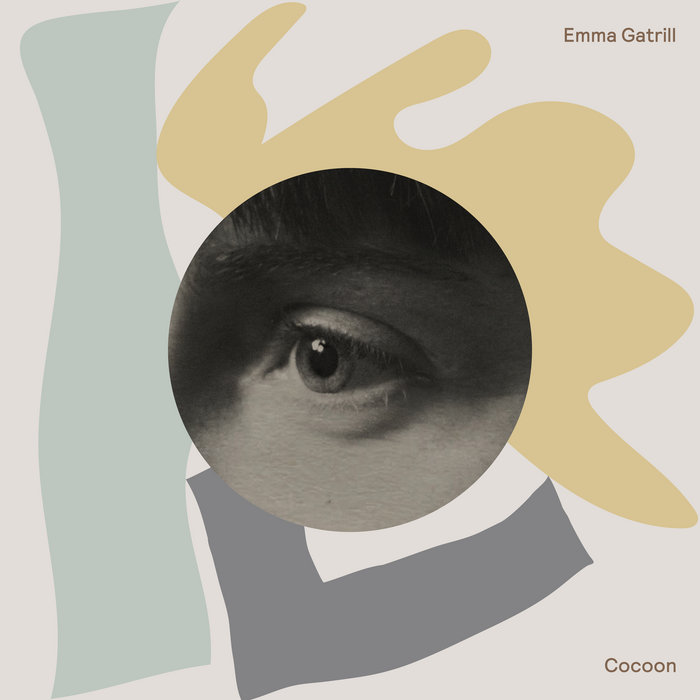 Music Won't Save You

Emma Gatrill is a multi-instrumentalist based in Brighton, UK. Her debut, 2012’s Chapter I, was a poignant collection of songs based around her then-latest acquisition – the harp.
Subtly accompanied by various members of Brighton’s Willkommen Collective, her intricate harp playing coupled with a unique vocal fragility drew comparisons to Björk and Joni Mitchell as well as her friends and co-conspirators Rachael Dadd and Rozi Plain.
By the time the album came out, she’d already played clarinet in Laura Marling’s band on Glastonbury’s Pyramid stage, made up part of Broken Social Scene’s horn section on a run of UK dates and toured all over Europe as part of Sons Of Noel And Adrian. Since then she’s been touring and collaborating with kindred spirit Kristin McClement and as a member of Matthew & The Atlas.
In amongst it all, Gatrill somehow found time to develop her own live show beyond the simplicity of Chapter I; augmenting her harp and vocal with ambient analogue synths and drum machines using foot controllers, as well as introducing accompanying guitar atmospherics from label-mate Marcus Hamblett.

Five years and hundreds of live shows with dozens of different bands later, her larger-scale live ambitions fed back into the writing and recording process for Gatrill’s forthcoming second album, Cocoon.

The album showcases a huge leap forward in scope and imagination. The harp, tender vocal and unique take on classic songwriting are still at the core of Gatrill’s sound, but the arrangements draw from a much wider and often darker sonic palette – from orchestral strings to monosynths, drum machines to tap shoes and Casio keyboards to vibraphones.

Gatrill’s circle of influences has widened too – on Cocoon Emma draws from the joyful experimentation of Juana Molina and the intelligent pop and texturally rich arrangements of Julia Holter and My Brightest Diamond.
While the songs are more honed and focused, the lyrical content is broader. Philomela explores Greek mythology to the backdrop of tumultuous strings and thunderous drums and Robin tackles climate change set to chamber pop orchestration; while universal concerns of loss, isolation, hope and togetherness tie the album together.
The album was mixed by Dan Cox whose work for the likes of Laura Marling, Thurston Moore and Florence and the Machine lead to him being named Breakthrough Engineer Of The Year at the Music Producer’s Guild awards.

Currently the Japanese post office has now stopped shipping to several countries and delivery times may be longer than usual. hope you understand the situation before ordering.
SHIPPING IS STANDARD AIRMAIL ONLY. WE ARE NOT RESPONSIBLE FOR LOST OR DAMAGED PACKAGES. IF YOU WOULD LIKE WE TO USE REGISTERED MAIL, PLEASE E-MAIL US BEFORE ORDERING. ... more

MF DOOM is given his flowers, plus appearances from MC Jada Imani and Stanley Ipkuss